The main question is:

Kotlin with React or Flutter with Dart 2?

If Flutter actually delivers the speed it promises, we might have a winner.

Since the deadlines and deliverables matter the most in the real world. 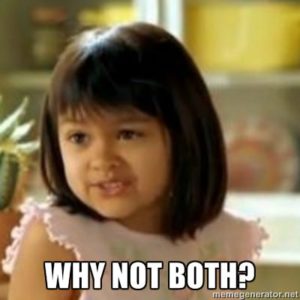 If you want to take a look at the architecture you can find an example app below which was created for the Hamilton (a Broadway show).

TECHCRUNCH: Google’s Flutter app SDK for iOS and Android is now in beta